One Step at a Time: Making the Switch with a One Minute Habit 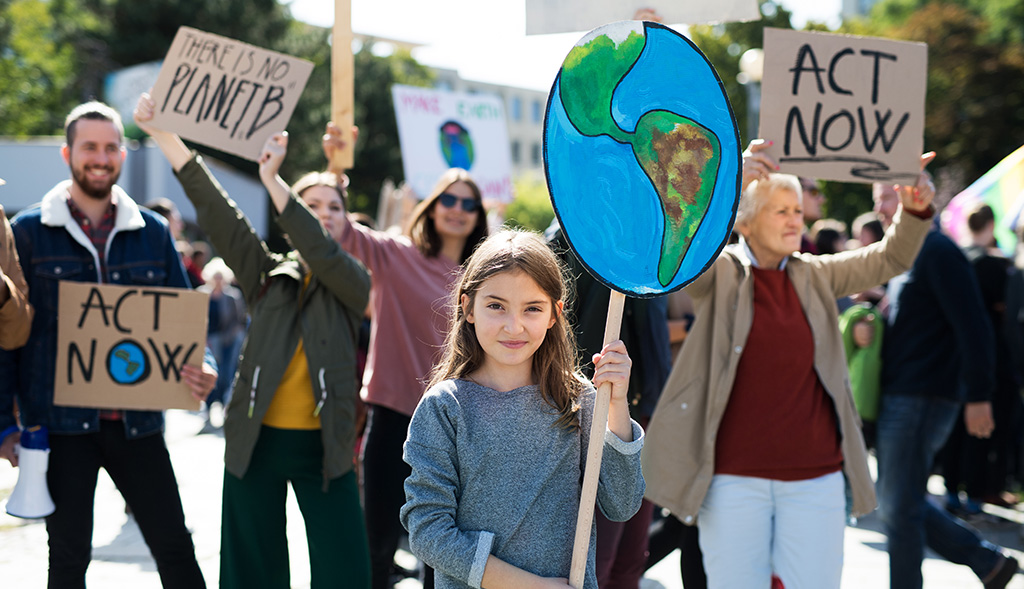 As humanity grows and evolves, the impact of this evolution is seen and felt by not just those around us, but by nature and biodiversity as well. Most of us may think that our behavior and action is too small for it to add to the bigger picture, but that’s not the case. Even the smallest of our actions has a lasting impact on everything around us.

Humans are a creature of habit, and sometimes, we may even find ourselves being defined by these habits. Almost 40 percent of our actions are driven by subconscious habits. They’re easy to imbibe, but can be hard to let go of. Take, for instance, the habit of using plastic in our day to day lives. That one plastic straw you chose to use with your cup of coffee, that one plastic bag you paid Rs. 5 extra for at the supermarket, that one plastic bottle that you purchased while travelling – all of it adds to the clutter and pollution challenge that our planet faces today. Each one may find themselves thinking that this one little thing would hardly add to the damage, but numbers don’t lie, and neither does the thousands of tonnes of waste sitting at the bottom of our oceans.

Not a pretty picture to think of, right? Most definitely not. But it’s not too late to make it pretty again! Bringing a drastic change in the world at a mass level is something not each of us is equipped for, but we most certainly can do our little bit to contribute. There’s so much we, as individuals, can achieve if we all work collectively for a cause. Ask yourself this: can I take one small step that enables me to do better for my world? Now ask yourself another question: can I do this using less than a minute of my precious time? The answer to both is a resounding yes. And that’s more than enough! Often, the first time we do something, it requires a lot of concentration and brainpower, but as we perform those actions repeatedly, it becomes easier.

It hardly takes a minute to carry your own bag for grocery shopping, or say no to the plastic straw that tags along with your favourite drink. It takes less than 60 seconds to throw waste in the correct garbage cans, to finish the food on our plates by not wasting it, and choosing to use recyclable products. All we need is one minute to do the things that make a difference for us, our families, our environment and all the plants and animals that nature has introduced to us. If all 8 billion of us choose to spend one minute everyday to correct the damage done, imagine what we can achieve! One habit changed, is one decision cemented, one change made and one life empowered. One life empowered, is hundreds of other lives influenced, in return. And it comes with a great deal of personal satisfaction as well. That’s massive!

With this thought in mind, we, at Dropledge invite you to be part of the #1MinHabit campaign and take a pledge for purpose – to make a real tremendous positive impact for the planet and its people. All you need to do is pick a cause, and pledge the switch you want to make. The simplest collaborative community led actions are often the largest game changers. We’re sure that each minute directed towards a purpose of making a difference for our planet will be worth it as the choice is always ours!

Visit http://dropledge.org/take-action to start your #1MinHabit of change now! Each one matters!